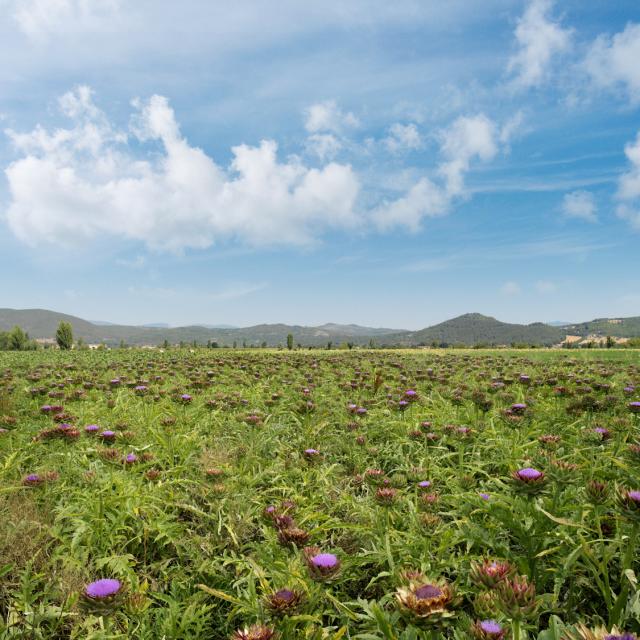 Following its transition into a Benefit Corporation, Aboca receives B Corp® certification. The market leader in therapeutic innovation using natural molecular complexes joins the movement that globally promotes and adopts a new business paradigm for environmental sustainability and the Common Good.

B Corp® certification verifies and ensures that a company is operating according to the highest social and environmental performance standards.  In fact, in order to be certified, the company must gain over 80 points on a scale of 0 to 200 in the Benefit Impact Assessment or BIA, a benchmark developed by the non-profit organisation B Lab, a promoter of the benefit movement, that makes it possible to evaluate a company’s impact rigorously and quantitatively. This threshold is the break-even point between the amount the company takes from society and the environment, and the amount it gives back, moving from an extractive to a regenerative model.

Aboca gained 116.7 points in its certification, an incredible result considering that the tool has been used by over 100,000 companies in the world, and yet only 3% of these have exceeded the 80 point threshold.  The result is all the more significant in being the first time that Aboca has gone through the certification process that recognises its constant commitment towards a sustainable model of development.

B Lab recognised the numerous exemplary practices adopted in various areas of the business. A particular example of this was Aboca’s outstanding score in the Environment section (57 points), where it was awarded the maximum score possible in the part relating to its farming practices. Indeed, in addition to operating in compliance with organic farming regulations, the company is engaged in the continuous improvement of its farming techniques in order to protect and support high levels of biodiversity, a commitment that is also attested by its Biodiversity Alliance certification.

Likewise, projects to reduce the carbon footprint of company transport were welcomed. Since 2018, Aboca has been participating in the regional “Adotta una pianta” (“Adopt a plant”) reforestation project to neutralise the CO2 emissions of its car fleet.

It was also particularly rewarding to be recognised for the attention paid to customer well-being. Aboca has always championed customers, with its products based on natural molecular complexes which respond to the needs of the individual without altering the normal biological balance of the human body.

In addition to these firsts, Aboca achieved excellent results in all corporate areas, and from these analyses it has structured a continuous improvement plan for its overall impact profile.

Achieving certification makes Aboca’s philosophy even more explicit, from a neoliberal vision that the company has always held. It embraces the theory of civil economy already developed by Stefano Zamagni, a philosophy with its roots in eighteenth century Italy, captured in the works of Antonio Genovesi and Giacinto Dragonetti.  “We have embraced the B Corp® movement because it supports a business model that is very close to our own and that is now proving to be very successful”, explains Aboca’s CEO, Massimo Mercati, “The economic and social function of a business has to be about creating value, while profit should be the reward of that work. We have always believed that the company should be part of the system of living things, and share the same rules. From this perspective, sustainability is a corporate fundamental and a key part of being competitive. So actually, rather than being an expense, B Corp® certification has been a way of systematising the things we were already doing and optimising our use of resources for economic advantages in the long-term. What’s more, by doing this, we build a trusting relationship with the consumer, who we have always considered a part of the company, and this is the only way to guarantee growth that isn’t just short-term”.

The entire Aboca group is on its way to adopting the Benefit model, which will include the company’s mission to merge entrepreneurial activity with a search for the Common Good into its legal framework. In fact, as well as B Corp® certification, the plan also involves the adoption of the Benefit Corporation legal status by all companies in the group (Aboca, Apoteca Natura and AFAM Farmacie Comunali Fiorentine). Italy was the first country in the world after the United States to introduce the Benefit Corporation legal form, introduced by law in January 2016. This new legal form requires that specific public benefit goals are expressly declared in a company’s articles of association, together with profit objectives. It also requires a commitment to annually communicating the results that have or have not been achieved in a transparent manner. This provides a firm foundation on which to align and protect the corporate mission and create shared value in the long-term.

Nativa, the country partner for the B Corp® movement in Italy, has accompanied Aboca on this journey. Paolo Di Cesare, co-founder of Nativa, comments: “B Corps® are now emerging as the supreme expression of the 21st century business model. Capitalism has now reached a crossroads, as stressed by the Financial Times in its full-page spread entitled “Capitalism: Time for a Reset”, and it is a model that is being questioned by millions of young people around the world. Aboca is showing the way and soon everyone will follow, because it will no longer be possible to imagine a business that doesn’t pursue a dual purpose: profit and a positive impact on society and the environment”.

The United Nations has also adopted the BIA methodology, integrating it into its Global Compact project with the aim of measuring the impact of companies and guiding improvement versus the 17 objectives in its 2030 agenda for sustainable development.

The B Corp® movement today boasts over 3 thousand B Corps® worldwide, and more than 80 of those are in Italy (notable Italian companies include Chiesi Farmaceutici, Fratelli Carli, Davines and Save the Duck). The movement acts as a concrete expression of the change going on in the global economic system. To tackle today’s challenges, there is an imperative and urgent need to redesign the business “operating system”, so that its objective is not only profit, but also the common good and the regeneration of the planet and society.

This shift is already under way, as testified by various events around the world. One of these is the discussion sparked by the Business Round Table. The American association recently announced in a statement signed by 181 CEOs from the largest businesses and multinationals that they were committed to redefining the mission of corporations, turning the attention they paid until now on shareholders towards all stakeholders, to achieve shared prosperity. Another example can be seen in the “Friday for the Future” demonstrations, which encouraged millions of young people all over the world to take to the streets.

About Aboca
Aboca is an Italian healthcare company specialising in 100% natural products that respect both the human body and the environment. It was founded over 40 years ago in Sansepolcro, Tuscany, with the aim of re-establishing natural substances at the heart of therapeutic progress, within a scientific framework that is based upon Evidence-Based Medicine and Systems Medicine criteria. The company’s mission is to reinterpret the human body’s pathophysiological mechanisms and find effective therapeutic solutions in nature. The company’s expertise lies in the development, production and distribution of medicinal products and food supplements made of 100% natural molecular complexes.  Thanks to its multidisciplinary approach to research, Aboca covers all of people’s main health requirements, with a special focus on requirements relating to the respiratory, gastrointestinal and metabolic systems.  The Company has a completely vertical supply chain: from the cultivation of organic, quality-certified raw materials, produced on its over 1,700 hectares of land in Tuscany and Umbria, the testing of the pharmacological and clinical effects of its products, the control of distribution through the development of exclusive distribution networks and a network of Apoteca Natura branded pharmacies, to the training of physicians and pharmacists. The company employs more than 1,500 people in 16 countries worldwide. Aboca has always studied the profound link between humans and the natural world from both a scientific and historical perspective.  While developing this knowledge, Aboca has decided to invest in sharing it through events and projects designed to further cultural and social development.

We use cookies to ensure that we give you the best experience on our website. If you continue to use this site we will assume that you are happy with it.OkNoCookie Policy
Revoke cookies